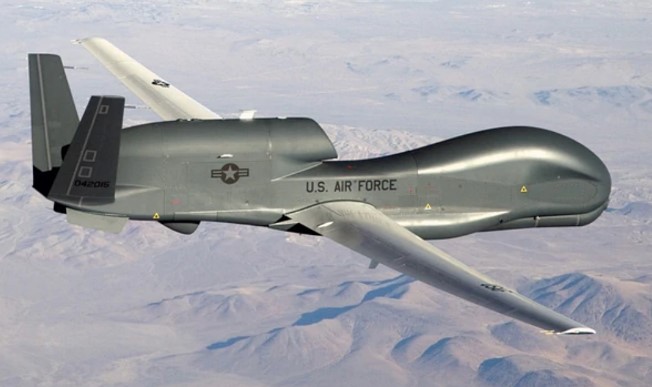 Before the Iranian will get off an airplane in Baghdad, he was already guarded by that drone, which was just waiting for the opportunity to shoot at the vehicle in which he was traveling.

Even before Iranian General Qassem Soleimani got off a commercial plane in Baghdad last week, his fate was already sealed.

The sequence of events that led to the assassination of the commander of the Quds Force, and caused the rise of tensions in the Middle East, began hours earlier in Beirut. It was in the Lebanese capital that the United States, aware of Soleimani’s travel plans, saw him board the plane heading to Baghdad’s international airport, according to an official familiar with the United States strike.

His departure from Iraq was monitored by drones flying in circles, including one built by General Atomics and armed with laser-guided Hellfire missiles that are regularly used in attacks on terrorists.

The MQ-9 Reaper, a 64-million-dollar long-haul drone with a wingspan of 20 meters (66 feet), had Soleimani in its sights for about 10 minutes before firing at two cars carrying commander, as well as other leaders and high-ranking assistants, including the head of a group of Iraqi militias that has been in conflict with US forces.

The cameras of the MQ-9 Reaper would probably have identified Soleimani, determined his location in the vehicle and even what kind of clothing he wore, according to Brett Velicovich, a former Army special operations soldier who conducted drones during missions in Iraq and Afghanistan.

Soleimani’s car was the first in the convoy of two vehicles that were traveling on a road that reached the airport, then came in second place and that was when both cars were hit by two Firefire each, with no civilian cars in sight, according to the official.

The details of the attack seemed to corroborate what an American official told reporters in Washington last Friday: that all measures were taken to minimize civilian casualties and that Soleimani was a “target of opportunity.” He also showed that the United States retains the ability to execute the so-called “time sensitive targets” and that in air strikes against adversaries there is adequate intelligence.

“Performing a drone attack in Baghdad is much easier” because “the drone can fly at lower altitudes there; people will not notice it as much as a target could notice a drone in the middle of the desert,” he said Velicovich

Celebrity Status
According to an analyst, US intelligence efforts were probably helped by Soleimani’s celebrity status in the region. 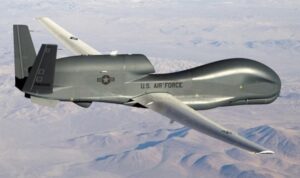 “Soleimani was nourished by advertising and was well known and visible,” said Kenneth Katzman, senior Middle East analyst for the Congressional Research Service.

“Therefore, it was relatively easy to track their movements using basic intelligence exchange relationships and without requiring any extraordinary or unusual level of cooperation,” he added.

An earlier example of a timely attack was the nightly murder in November 2015 of a terrorist from the Islamic State, Jihadi John, who was hit by a vehicle in Raqqa, Syria.

On April 18, 1943, the best-known successful example in the US military history of “time sensitive objectives” was launched. Four P-38s from the U.S. Army Air Force intercepted the plane carrying Japanese Admiral Isoroku Yamamoto, the architect of the Pearl. The American plane flew 435 miles before taking down Yamamoto’s plane.

This site is protected by wp-copyrightpro.com